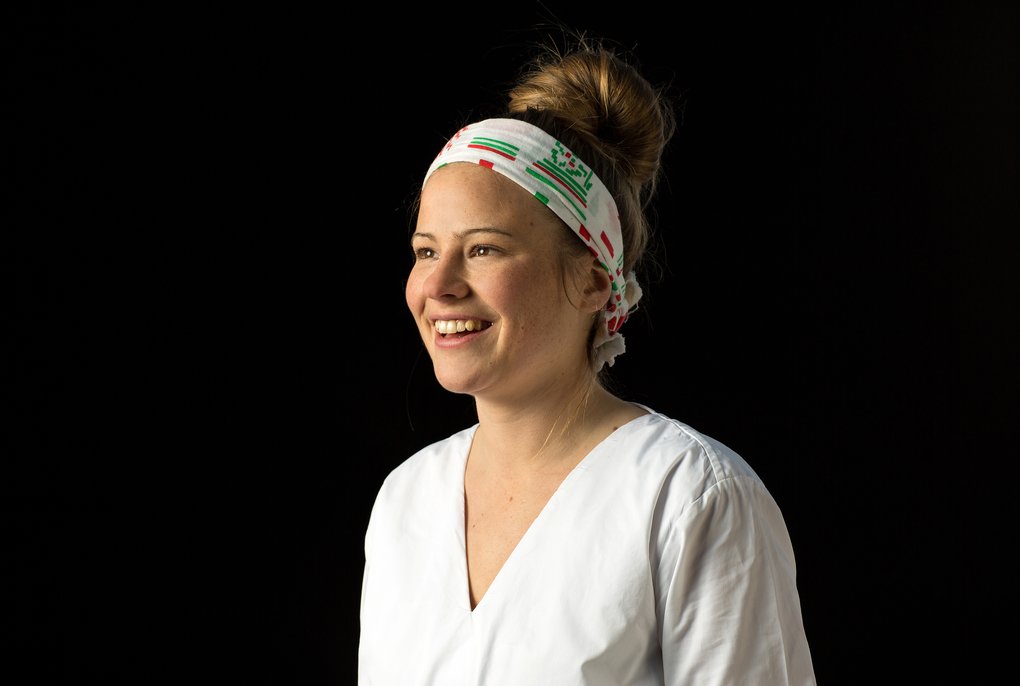 Milena Broger is one lucky young woman. Not only has she realized early in her life that she loves to cook, she was also smart enough to turn her passion into a profession. „Well, I actually can’t take much credit for all that,” she says, “cooking and eating have just always played a major role in our family.” Milena, 24 years young, was born and raised in the picturesque Bregenzerwald valley in Austria’s very west, where she stumbled across one of her father’s cookbooks when she was 13 – a decisive moment in her life. Mesmerized by the beautiful pictures of even more beautiful dishes, her initial curiosity soon turned into an all-consuming passion for a very basic, yet existential task: cooking. “Every human being needs to eat, and what would eating be without cooking?”

Milena loves to get lost in the moment, to not think about tomorrow, the day after tomorrow, let alone yesterday. Immersing herself into the kitchens of places like Taiwan and Japan has shaped her mindset and inspired her. “The idea of only living in the now is something I want to nurture and solidify and hold onto also in the future,” Milena says firmly. Travelling also allows her to focus on practising her craft hands-on and free from self-imposed pressure or expectations of others. It opens the opportunity to reinvent herself as a chef and to differentiate between what others want from her vs. what she wants for herself. Before her first trip to Asia, Milena, the young cook, was convinced she would have to work her way up the traditional hierarchic ladder of another chef’s kitchen before maybe one day being allowed to follow her own style of cooking. But then she saw in the kitchens of other cultures that there are other approaches as well, and so she now happily swims against the tide, anchoring here and there, always on the lookout for her very own kitchen style.

For now, Milena’s path has led her back to Austria, to a special little place at the end of an old toll road in the tiny village of Zug am Arlberg. In an original Walser house, one of the last of its kind in the region, built by the very first settlers at the Arlberg, the Walser people, she runs the kitchen of the “Klösterle” restaurant, world-famous for its fondue and grosses pieces (grosse pièce: a large piece of meat served as the main dish of a classical menu). Milena was offered the job for a period of four months, and she happily accepted. “Taking full responsibility for a kitchen in a place like this is an offer you don’t refuse,” she says, calling it the most fertile ground for growing and developing her career and cooking style. Here she can perfect all the techniques and tricks of her trade and the time management that is so essential in a professional kitchen - while still having room for culinary creativity. As someone who is always up for a challenge, she strives to not only meet the wishes and expectations of her guest but to exceed them. To this end, Milena uses the products of local farmers, hunters and producers with great openness. On the menu you might, for example, find chamois wrapped in strudel dough, smoked semolina squares, trout from the local fish pond with kale or rye risotto with local cheese, home made soured cream and boiled calf’s tongue. For dessert, guests may have curd dumplings stuffed with Sig (caramelised whey, a local staple) or Polsterzipfel (a traditional dessert with deep fried pockets of dough filled with jam), served with honey ice cream and whipped hay cream. Traditional ingredients, presented by Milena in a new, surprising way. 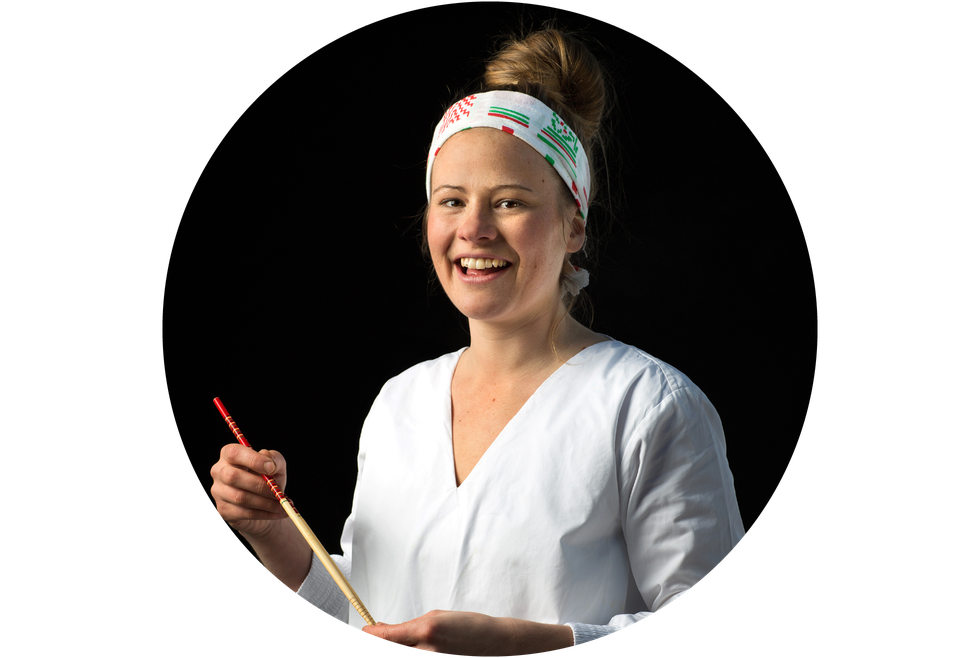 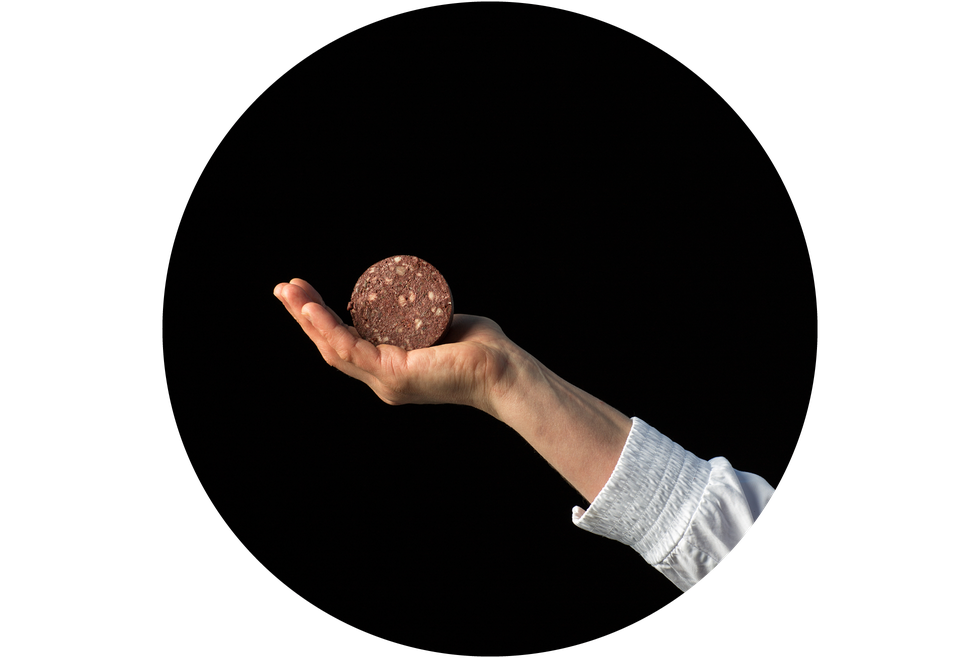 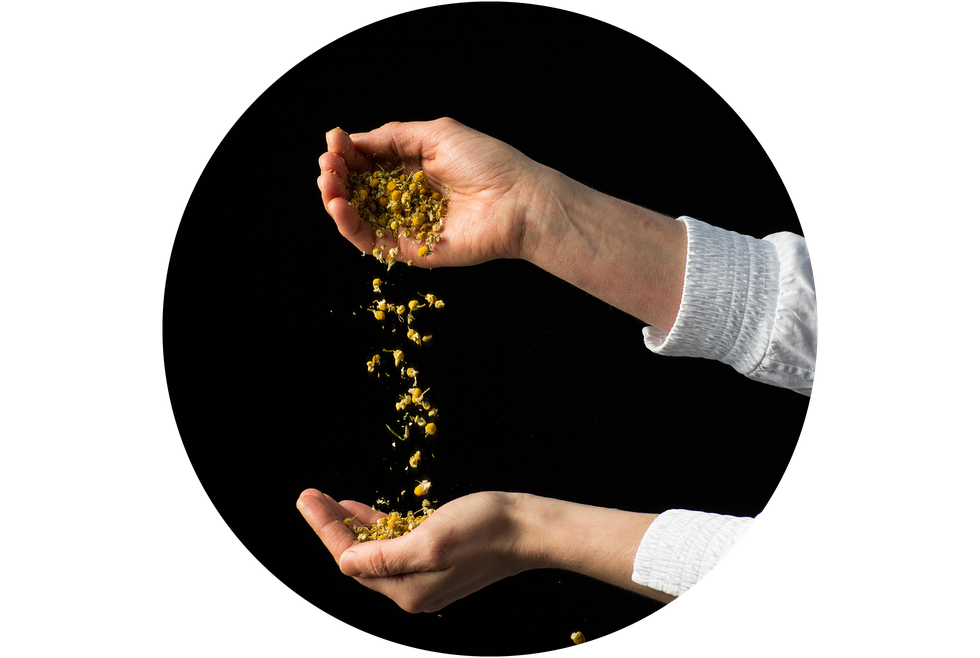 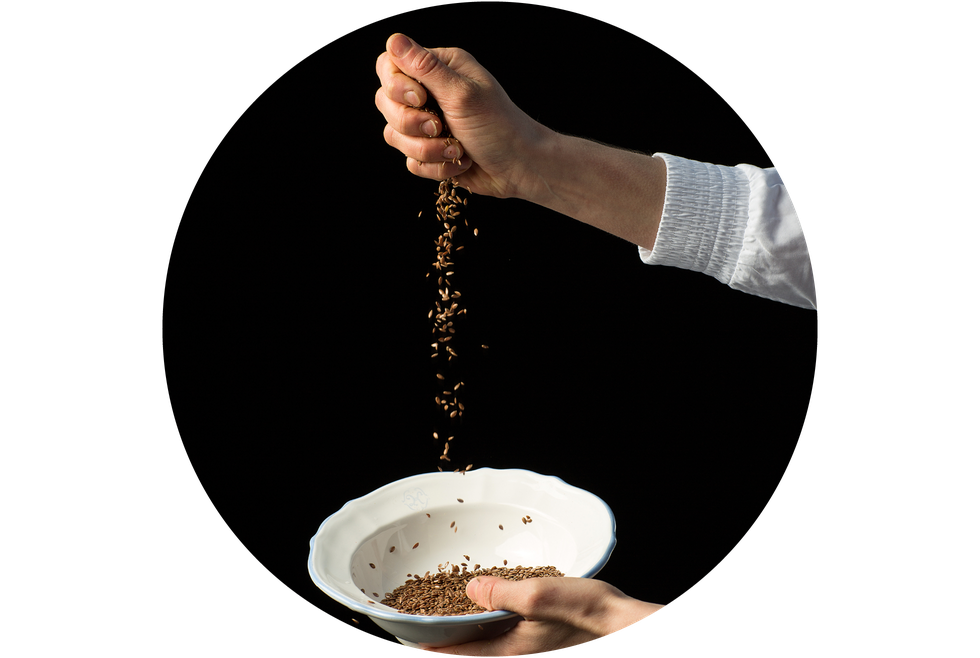 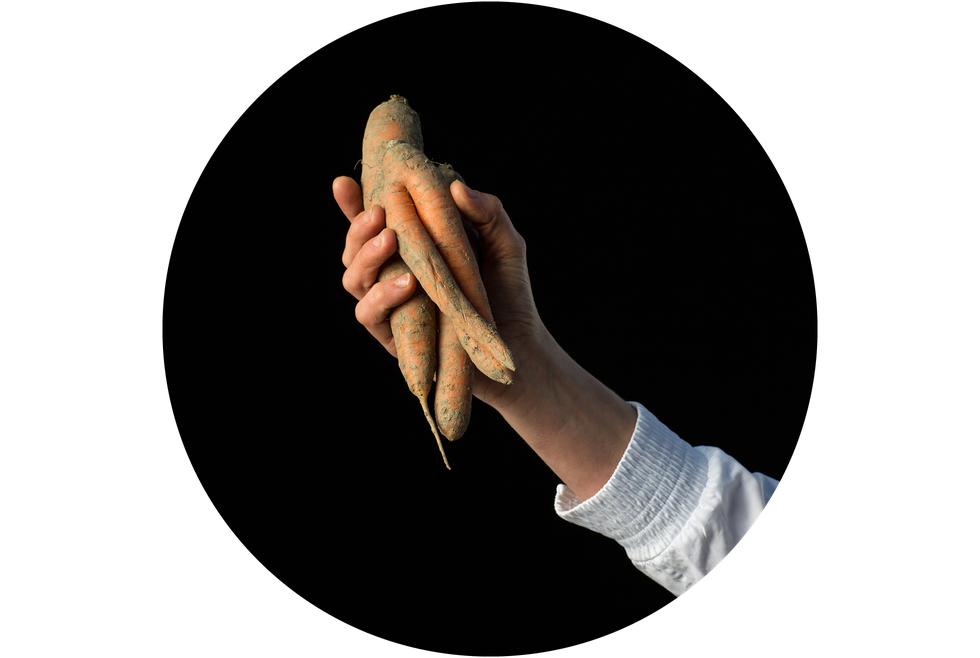 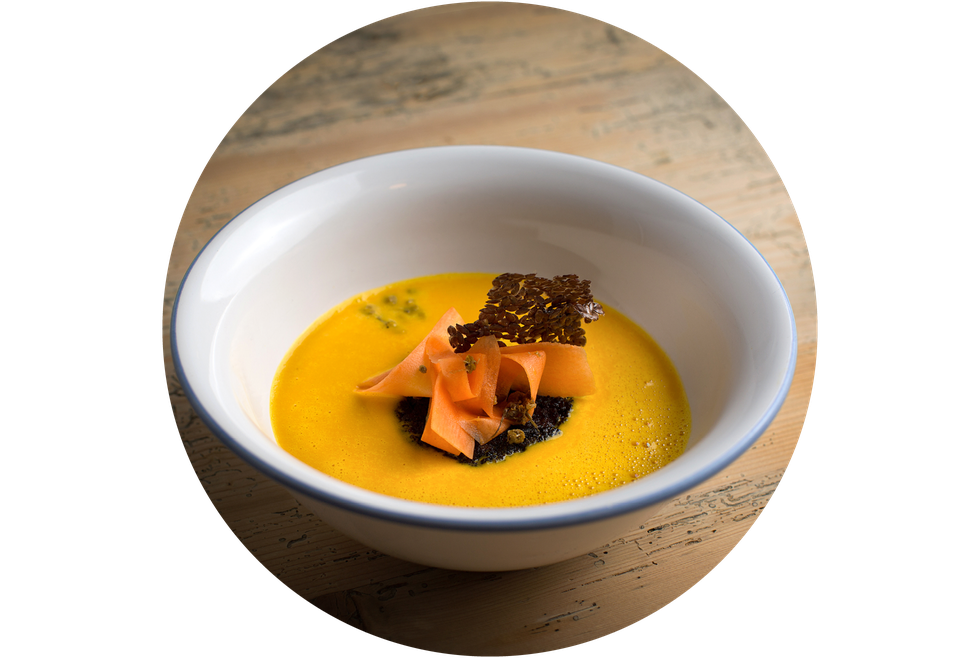 To Milena, getting in touch with other cultures and cuisines and being aware of one’s own roots and traditions is equally important. While old traditions and practices are being neglected also in the kitchens of today, while we happily import all kinds of goods from all over the world, Milena likes to follow a different approach: She takes a step back and looks at old recipes from times when ingredients had to be sourced locally. To her, that’s much more exciting than using “vegetables that would never grow on our soil here”. The young chef also sees it as part of her professional responsibility to prevent traditional ways of preparing meals from falling into oblivion. She does, however, also like to break and re-interpret traditions. “I don’t think we have to follow traditions religiously,” she says.

Her open-mindedness and easy-going personality have made it easy for Milena to adapt to the world of professional chefs and she has never really been bothered by gender-related tensions that occur in many workplaces and particularly in professional kitchens, she says. “Of course the world of cooking is dominated by men,” she explains, “but to me that’s more of a motor driving me to perform even better.” More than once her knowledge and skills have been underestimated by male colleagues but Milena is a team player who insists she likes to work with both men and women. Particularly when it comes to time-consuming tasks like plating elaborate dishes, she is happy to have helping hands. “I’m just not patient enough for stuff like that,” she says, laughingly.

Cooking is Miss Broger’s life, and creating awareness for the practical sides of her job – and for what finally lands on our plates - is her passion. It is both hobby and profession, her anchor and her comfort zone. In her eyes, this is what cooking should be for everyone, “and not just another stressful chore we have to do.” So Milena keeps on cooking and recharging her batteries at the Klösterle. And then, when summer comes, she will be ready for her next adventure, out somewhere in this world.

Since December 2019 Jakob Zeller and Ethel Hoon have been running the restaurant Klösterle in Zug.