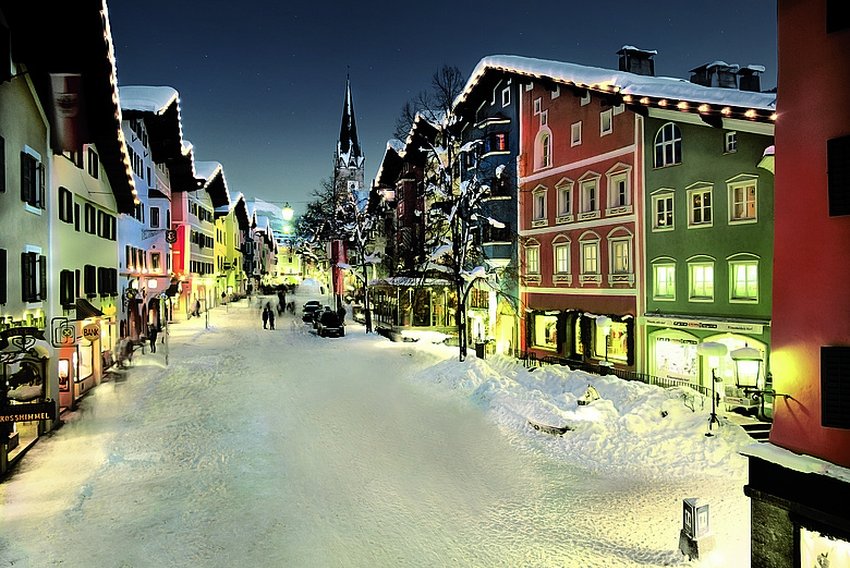 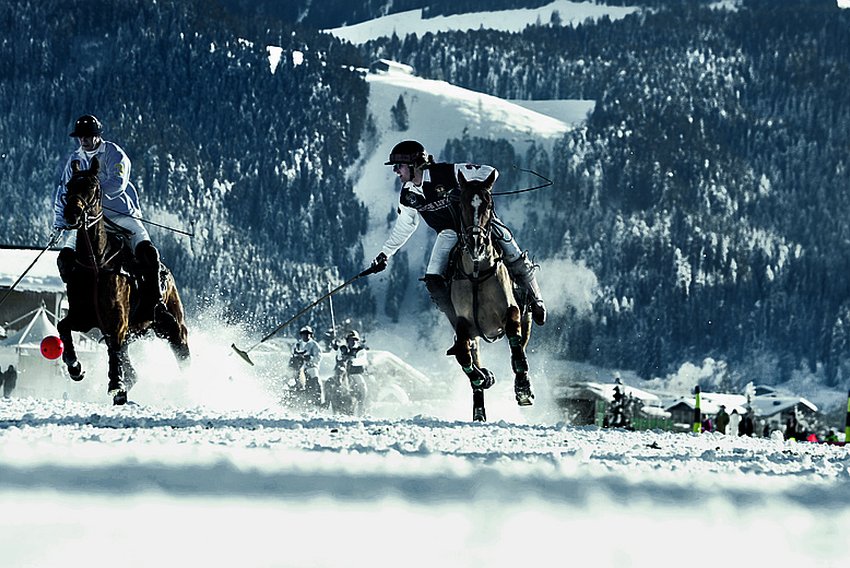 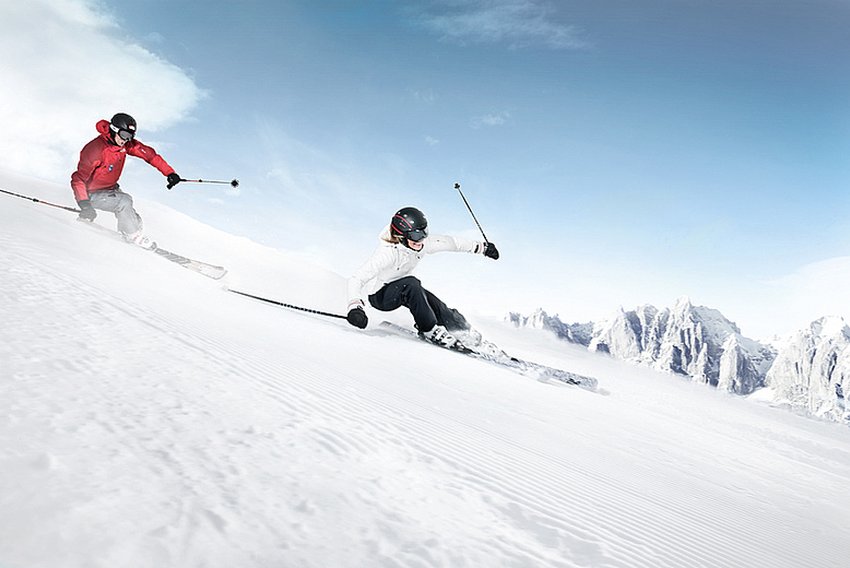 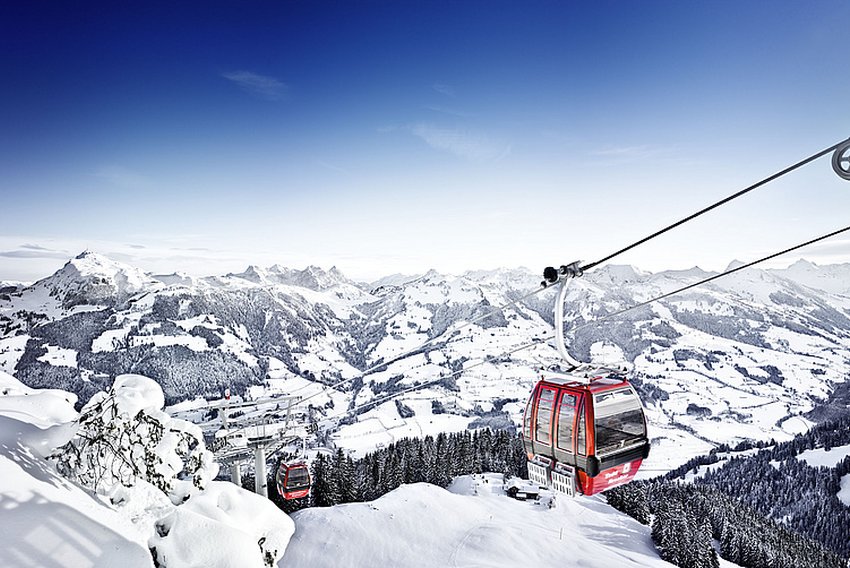 The name Kitzbühel is shaped by the extensive landscape paired with the majestic mountain backdrop of the Wilder Kaiser, Kitzbüheler Horn and Hahnenkamm and has always represented two main things – sport and lifestyle. These two represent everything we love about Kitzbühel: a town with self-confidence and prominence. A town which keeps up with the times. Kitzbühel both motivates and captivates its guests with a unique historical old town influenced by Alfons Walde.

Year-round, Kitzbühel offers a multi-faceted selection of top-notch athletic opportunities. Some sports go back many decades, including skiing, golf, tennis and cycling. Throughout the past decades, Kitzbühel has steadily evolved into a major destination for large international events. Especially sporting events hosted in Kitzbühel attract tens of thousands of fans and reach the homes of millions of TV spectators.

Hotels in Kitzbühel are up to the highest international standards, offering a large selection of beauty treatments and spa facilities that are second to none in Tyrol.

“Culinary Kitz” is the slogan for a selection of restaurants within the holiday region, preparing autumnal Tyrolean specialities and highlights of the international cuisine. The so-called city of the chamois has the largest amount of gourmet restaurants and award-winning chefs in the Tyrol. It is also home to a large number of traditional inns serving traditional Tyrolean food.

Read the stories of Kitzbühel