Best of the Alps Award 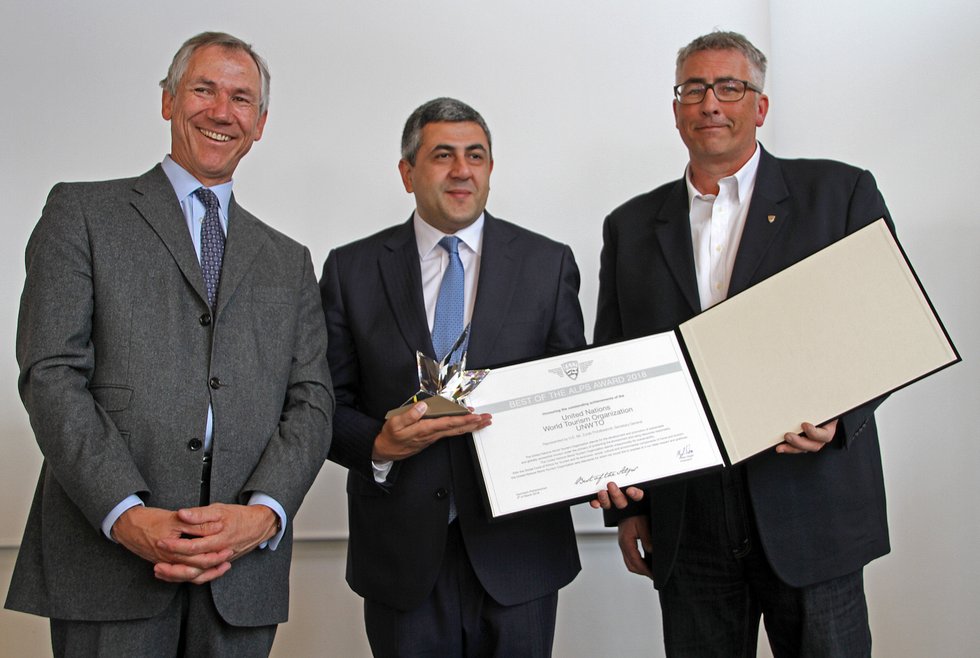 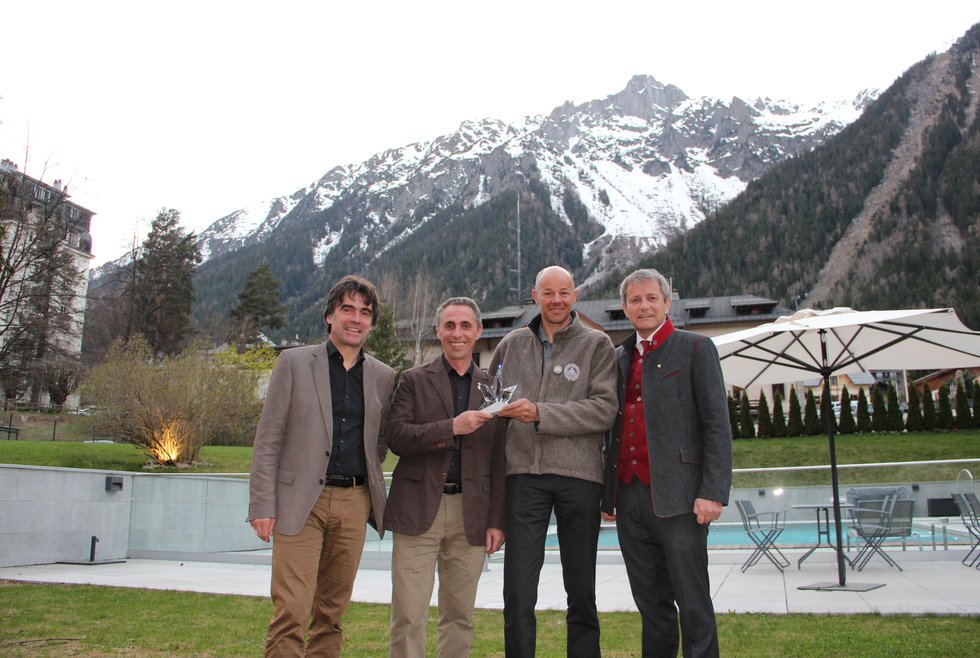 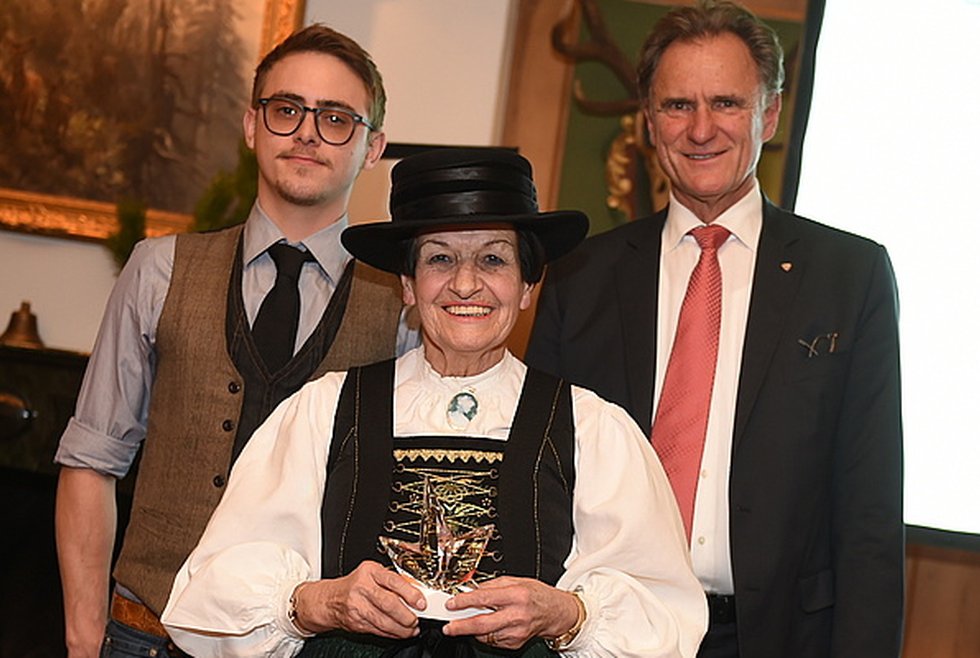 The Best of the Alps® Award honours individuals, businesses and institutions in the Alpine region for outstanding achievements and contributions to economic, cultural, social and political life.

Underlying the award is the aim of publicising the importance of the European Alpine region for tourism, and as such to make a significant contribution to reflecting on how the economy, the environment and sustainability are connected. A further central objective is ensuring the award-winning person and their performance also become known beyond national borders.

The first Best of the Alps® Award was presented in 2011 to the athlete, entertainer and nature conservation advocate, Hansi Hinterseer. Past award winners have also been Gian Franco Kaspar (FIS President), Franz Julen (CEO of Intersport International) and Prince Albert II of Monaco (2014).

All Best of the Alps® winners