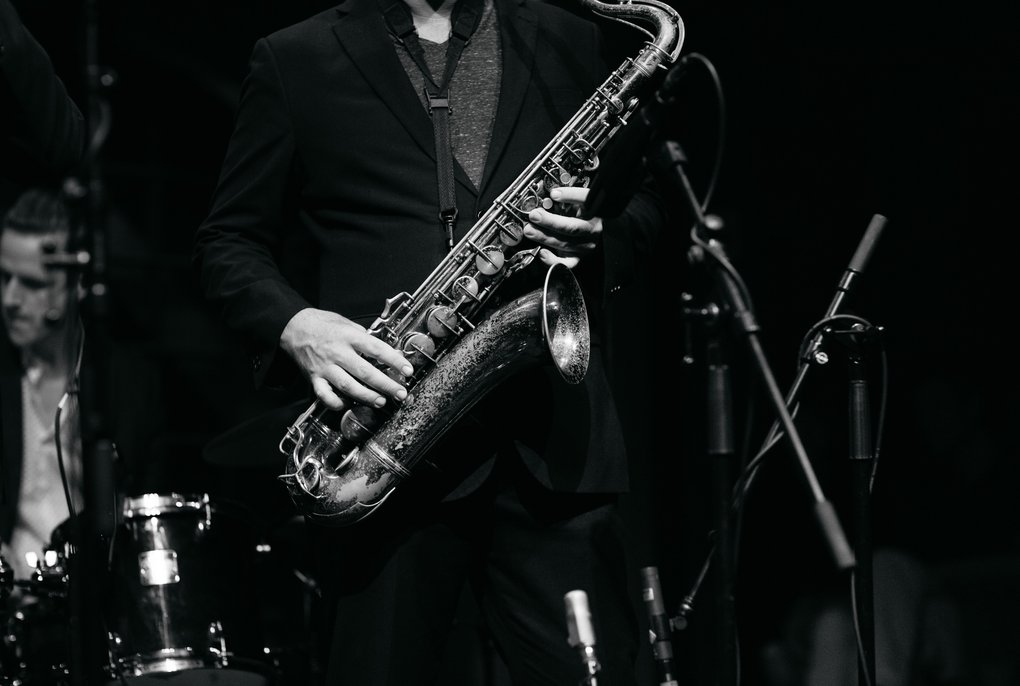 Secrets have fascinated humankind forever. The less is known about something, the more it will be talked about. That's how legends and myths come to be. For decades, the Dracula Club was known as one of the most mysterious places in St. Moritz. Founded in 1974 by infamous playboy, photographer and art collector Gunther Sachs, the club served as the location for some of the most exclusive parties. It became a place that everyone talked about, even if most of it was just rumours. After all, only members and their friends were allowed.

Even today, after Gunther Sachs' death and with the new management of the club by Sachs' son Rolf, non-members are not allowed to enter -except during a few weeks every summer. That is when the Dracula Club becomes the venue for Festival da Jazz, where stars like Herbie Hancock or Ahmad Jamal and their audiences dive deep into the mysterious atmosphere of the place. "This club has a soul; everyone who enters can feel it. I often watch the artists – they behave differently when they're here, " Christian Jenny, the festival's organizer, explains.

"You'll never get the Darcula Club"

The festival's early days were in the wine cellar of the Hotel Kronenhof in nearby Pontresina. Together with the hotel director, Jenny organized a few annual concerts with local artists. When the hotel was to be sold in 2006, the project seemed to have come to its end. Jenny received several letters asking him to continue the concerts, including one that suggested: "You could ask Club Dracula – even though you'll never get it." The taunt sparked Jenny's curiosity and he contacted Rolf Sachs in an email with the subject line 'application for asylum'. "My email was quite ironic. I think Rolf liked that," he remembers. A meeting was arranged, of which Christian Jenny says today: "That was my lucky punch. It clicked instantly between Rolf and I."

No more than 150 guests per concert – the club stays true to its reputation of exclusivity. The artists have to make their way through the crowd when they walk from the dressing rooms to the stage. It can happen that artists leave the stage during the concert, lean on the wall in close contact to the guests and leave the stage to other band members and their solos. "Jazz belongs in a club. During the nineties there was this trend to have jazz shows in philharmonic halls. But that doesn't fit at all. A jazz concert in front of an organ? That's like playing Bach's St. Matthew Passion in here!" The closeness between audience and artists is enjoyed by both sides "There's a much deeper connection to the listeners, especially if the audience is as enthusiastic as here," says Kyle Eastwood, who first played at the festival in 2015.

A place to improvise

Does jazz fit to St. Moritz, this place that is known the world over as a glamorous ski resort? "What fascinates me about jazz is the improvisation. As odd as it may sound: I've never been to a place that calls for as much improvisation as this one," Jenny laughs and continues: "When things get tough, one hotelier helps the other, even if they're usually competitors." One episode he still remembers clearly is when three years ago, the electricity failed right before a concert. Within half an hour, 200 candles were in place. According to Jenny, the festival is so successful because it's rooted in the region. "The concerts at Kronenhof were for the locals." There was never a fixed plan to turn it into an international top festival. "You can't plan an art festival at a flipchart. You can only have a vision. If you do a good job, the rest will follow."

What started as five concerts turned into ten, then twenty. Today, the Festival da Jazz comprises fifty concerts and is regarded one of the best in the scene. Christian Jenny still remembers the breakthrough: In 2010 he flew to London to convince The Manhattan Transfer to come play at the festival before their show. They agreed and sent a 60-page document featuring requests such as the size of the dressing room. "I wrote back and told them that the entire club was smaller than the dressing room they asked for. They came anyway and played our at our festival for three successive years." Obviously they were enthralled by the club – its fascination, and the myths and legends that made it what it is today. And even if the rumours persist for years, now non-members can tell their own Dracula Club stories: of unforgettable nights at unforgettable concerts!