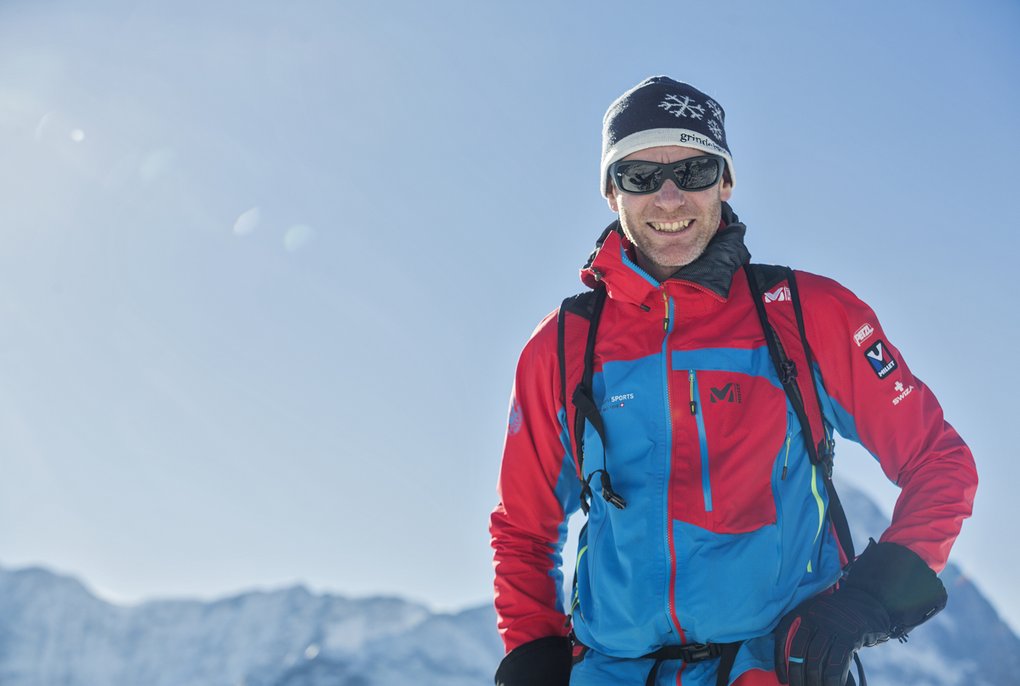 The Alpine foothills weren't high enough for him and he felt he wasn't spending enough time outside as a carpenter, so Hansueli Klossner completed another apprenticeship as a roofer and moved to Grindelwald. There he met several mountain guides – men he had admired since his childhood – who often helped out in roofing jobs in the off-season. He soon realised: Mountain guides are just human beings and since he was a human too, why wouldn’t he be able to do the same thing? And so he became a mountain guide twenty years ago and has been ever since, some time even working as a trainer and expert examiner for the Swiss Mountain Guide Association. And he is sure: There is no better life for him than the one he is leading in Grindelwald. We accompanied him on a skiing tour to the "Uf Spitzen" summit and some ice climbing and even found time for a nice chat in between.

Hansueli Klossner: As far back as I can remember, I wanted to be outdoors. Even when I was a carpenter, I felt like I was spending too much time indoors, working on interior constructions. Now the mountains are my "workplace" – what more could I want?

Hansueli Klossner: I've lived here for 27 years, so I guess I can call it my home. Home is where you feel comfortable. We live in a place where people go on holiday. Those who know how to appreciate that can enjoy a very high quality of life up here.

Hansueli Klossner: Compared to the mountains you are tiny – staying realistic is key. If someone goes up a mountain thinking they can do whatever they want, the mountain may teach them an unpleasant lesson and make them very humble very quickly.

Hansueli Klossner: It doesn't really matter what level of experience you have; whether a guest is a beginner or a more advanced mountaineer. Seeing them learning from me and growing through the experience is great!

Hansueli Klossner: There is no safety guarantee on the mountain, so we mountain guides are like risk managers. Of course our job comes with a lot of responsibility. That means saying "no" at times – even if the guests would like to go on a certain tour. You have to stay level-headed and cool and can’t afford to get too mixed up in emotions. It's important to communicate and explain realistically.

Hansueli Klossner: I do it all: ski tours, mountain climbing, ice climbing, snow shoe hikes, etc. That's what makes my work so wonderful. I'm a person who needs a lot of variety. My job as a mountain guide offers me just that. 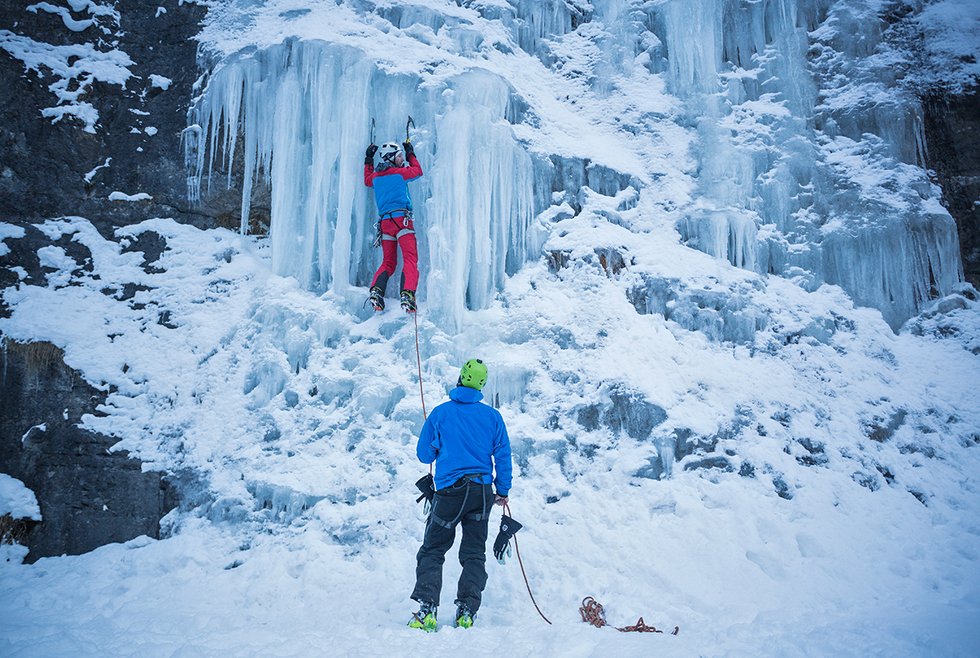 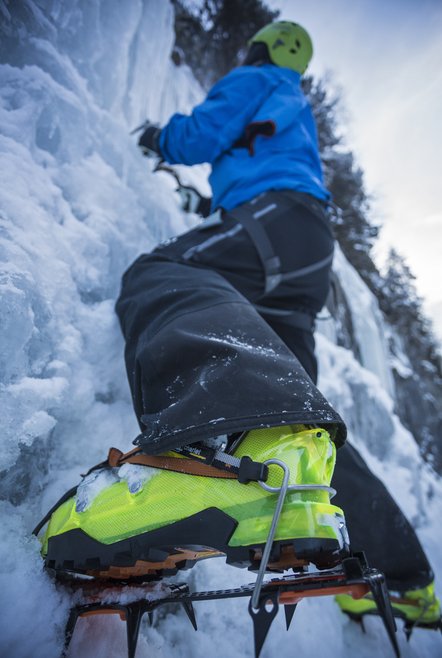 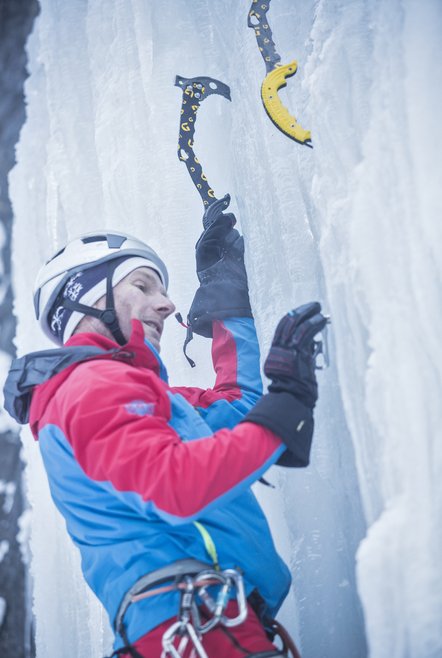 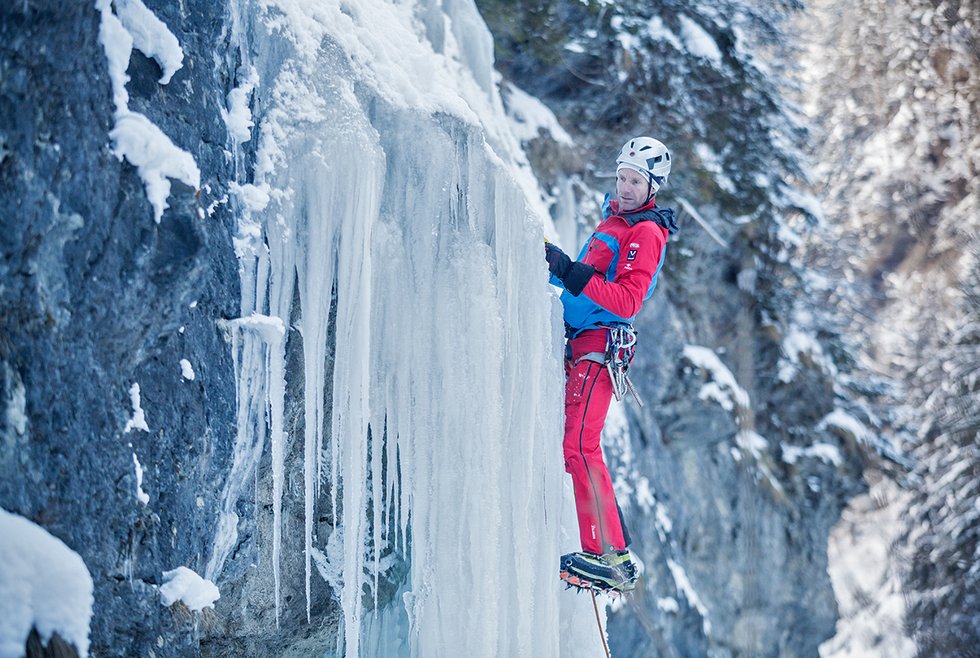 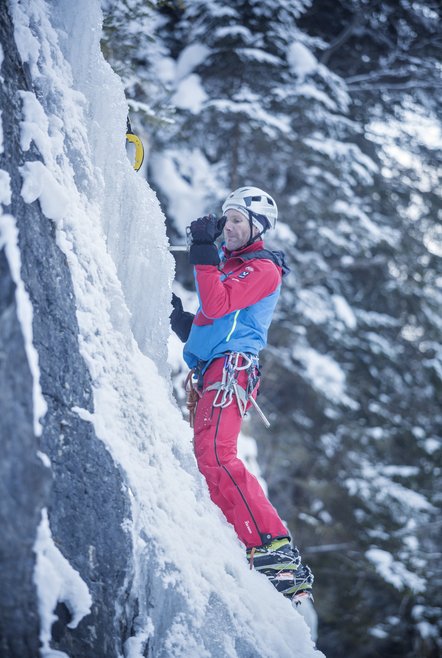 Hansueli Klossner: I have two little daughters (three and four and a half years old) and the older one is beginning to realise that I am sometimes not at home for a while when I'm on a longer tour. When I come home, she says: "Daddy, don't go away for such a long time." That definitely hits a nerve.

Hansueli Klossner: I'd say I'm enthusiastic yet realistic. If something fascinates me I show it and I am always happy to share my joy with my guests.