BEST OF THE ALPS® AWARD 2015 IN Lech Zürs am Arlberg 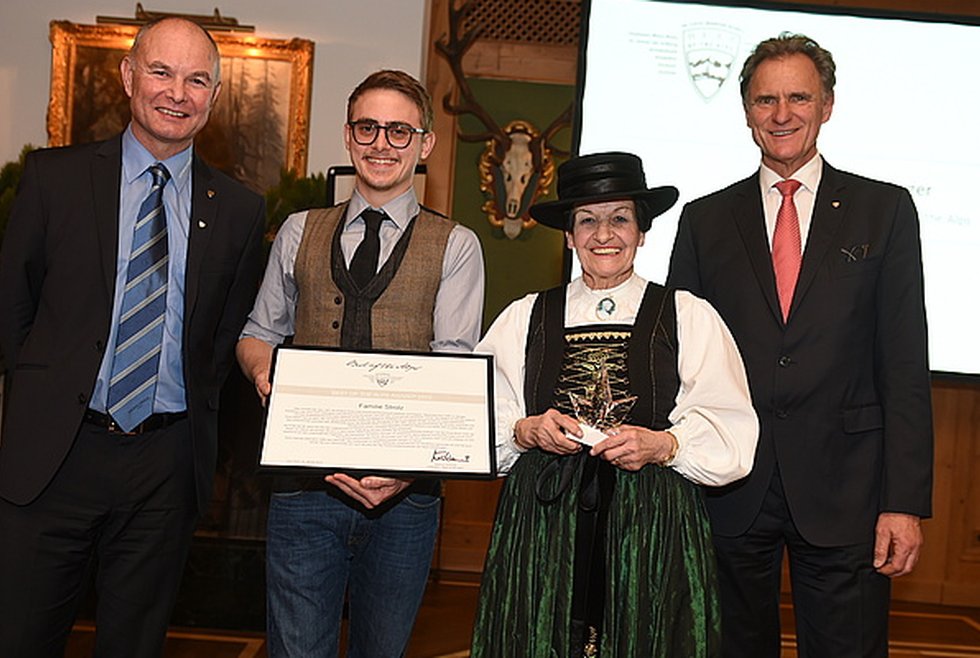 The Best of the Alps® Award 2015 goes to Kaufhaus Strolz

For the first time, this year’s award winner comes from one of the Best of the Alps® member destinations – Lech Zürs am Arlberg.

The twelve Best of the Alps destinations have always been synonymous with excellence and innovation in the Alpine region since winter sports began 150 years ago, an accomplishment that is recognised with the presentation of the Best of the Alps® Award 2015.

It was 1921 when Ambros Strolz opened a boot-making workshop and began to craft ski boots out of leather. Skiing hadn’t yet become popular so nobody could have guessed how the company would develop in the future. Right from the start, however, the focus was on using materials and craftsmanship of the highest quality, a standard that is still maintained today.

It was son Martin who, fuelled by his experience as a ski racer in the 50s, pushed ahead with developing the ski boots further, which in turn helped the company to grow. In the meantime, the boots had become not only known internationally but also a veritable brand.

The end of the 60s signalled the demise of leather ski boots and the age of the synthetic ski boot was born.  By now, the Strolz company had come under the direction of Martin, the only one able to hold his own in the new market. He developed his own plastic boot shell based on the traditional values of the original leather boot − made by hand − resulting in customers continuing to come from near and far to Lech Zürs am Alberg to have their ski boots literally tailor made.

Martin’s son Hannes took over the business in 1990, which by then had become a substantial business with a fashion store. The company has, therefore, also contributed to the reputation of Lech Zürs am Alberg becoming one of the top tourist destinations in the Alps.